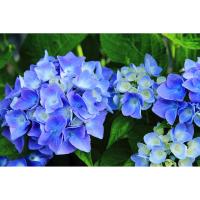 Captains Fantastic and All Around the...

Captains Fantastic and All Around the Common

Captains Fantastic: The Eldridge Brothers of Yarmouth Port Author Vincent Miles will discuss how John, Asa and Oliver Eldridge of Yarmouth Port were three of America?s most distinguished mariners in the mid-19th century, during a ?golden age? in U.S. maritime history that profoundly influenced the country?s development.

Get The Led Out

Get The Led Out

From the bombastic and epic, to the folky and mystical, Get The Led Out (GTLO) have captured the essence of the recorded music of Led Zeppelin and brought it to the concert stage.