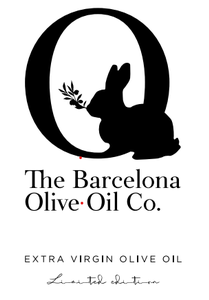 The Barcelona Olive Oil Company (thebooc) and its rare varieties of Extra Virgin Olive Oil: Corbella Original and Verdal Original, both native of the region of Bages in the province of Barcelona and which were rediscovered by Xavier Ruzafa more than a decade ago, after having been forgotten for more than 90 years. This great discovery changed his life. This led to the opening of OroLiquido, the premier olive oil shop in Barcelona, Spain and to his immersion in the world of olive oil that has brought him to be one of the most important olive oil experts in Catalonia. Xavier is now an important consultant for various gourmet restaurants and gives olive oil tastings all around Spain.